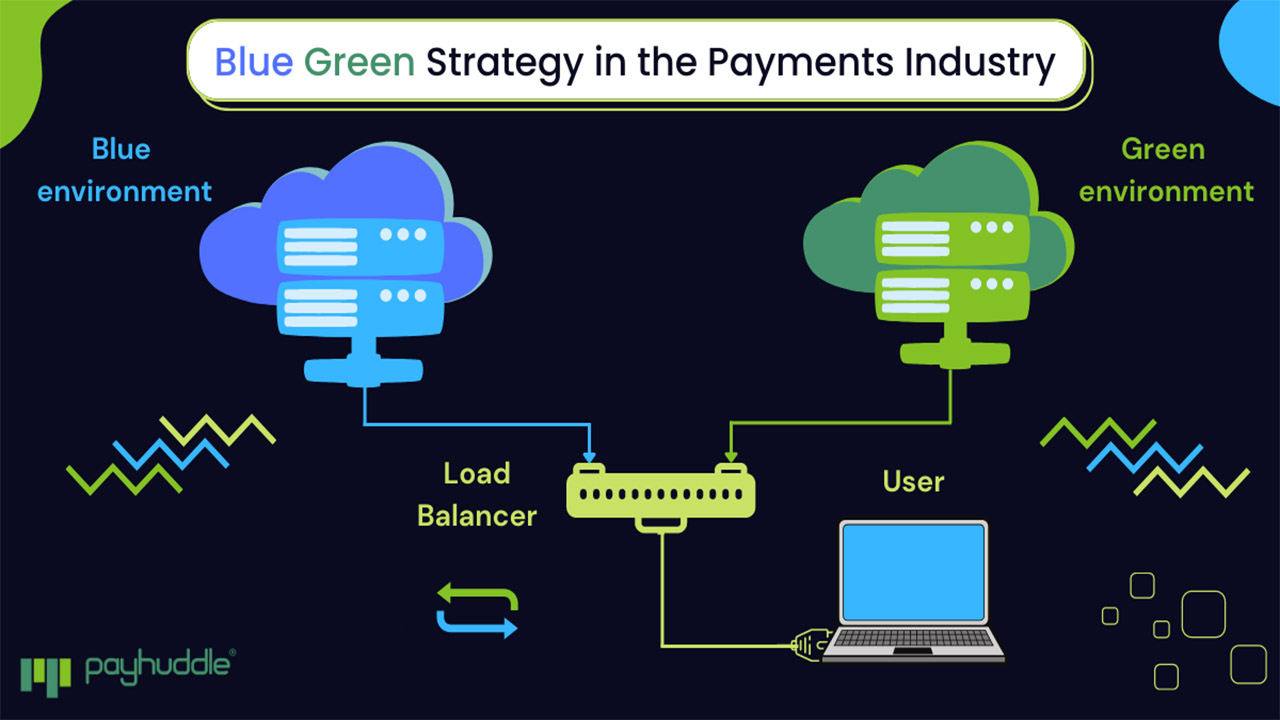 There are an infinite number of possibilities with cloud technology. One of the key considerations to look at is the way the applications are deployed. There are deployment strategies available that would help deploy cloud and on-premise apps. We extensively use the blue/green deployment strategy for our cloud apps, while it can also be used for on-premise.

To give you the context and the need for blue/green deployment, let us look at some of the challenges of traditional application deployment methods.

What is blue/green deployment?

With blue/green deployment strategy, you can release the new version of your app with near zero-downtime rollback capabilities.

For example, let's consider having two identical environments named blue and green. The blue environment serves the production traffic, and the green environment is a staged version of your application.

Some of the benefits of blue/green deployment

It is difficult to validate your application in a production environment in traditional deployments, but in the blue/green environment, it's possible to run both applications parallelly.

Besides, based on the traffic, you can scale up and down the environments after the deployment.

This is how a blue/green strategy is implemented in the cloud. You could also use this strategy when building a new application in the cloud.

How do you implement the blue/green deployment environment?

Implementing a blue/green environment can be done through:

With load balancers, you can route traffic to the servers immediately without depending on DNS to switch the traffic to production.

In DNS switching, the traffic is diverted from one environment to the other by switching the servers' DNS IP address/alias names.

How is the blue/green strategy used in payment applications – a case example?

One of the main aspects of building a payment application is to keep deploying updates without downtime. Sometimes, there should be no downtime as the application is critical in completing the payment transactions.

Let me recount some of the learnings we had in deploying a payment application for one of the largest payment networks.

Before implementing this strategy, we faced issues during the deployment. We had to roll back the new releases, which created more downtime due to the time required for the old version to be overwritten over the latest version.

We decided to avoid this scenario, which is when we implemented the blue/green strategy for deploying a payment application for one of the largest payment networks.

We even eliminated adding the "Application is offline for maintenance" screen with this deployment. We implemented this strategy using the load balancing method where the 80/20 rule was followed. 80% of the traffic was routed to the green environment, and 20% was routed to the blue environment. We avoided using the DNS switching method as it would still take hours for DNS propagation to reflect in the browsers.

Another benefit we get with blue/ green deployment is that we don't have to find the right international deployment time, as deployment can be completed even during office hours. 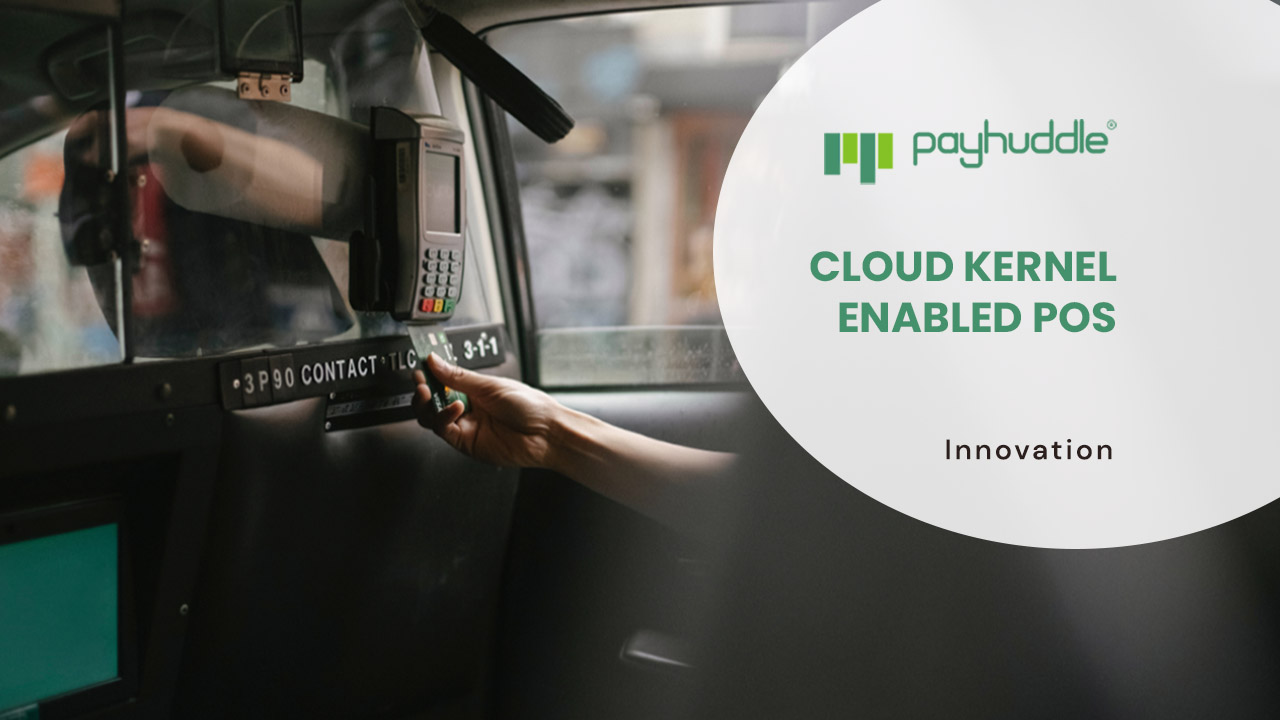 How Cloud kernel is revolutionizing the payments industry?

How Cloud EMV kernel is reducing the L2 kernel certification costs and time? Find out from our payment kernel expert. 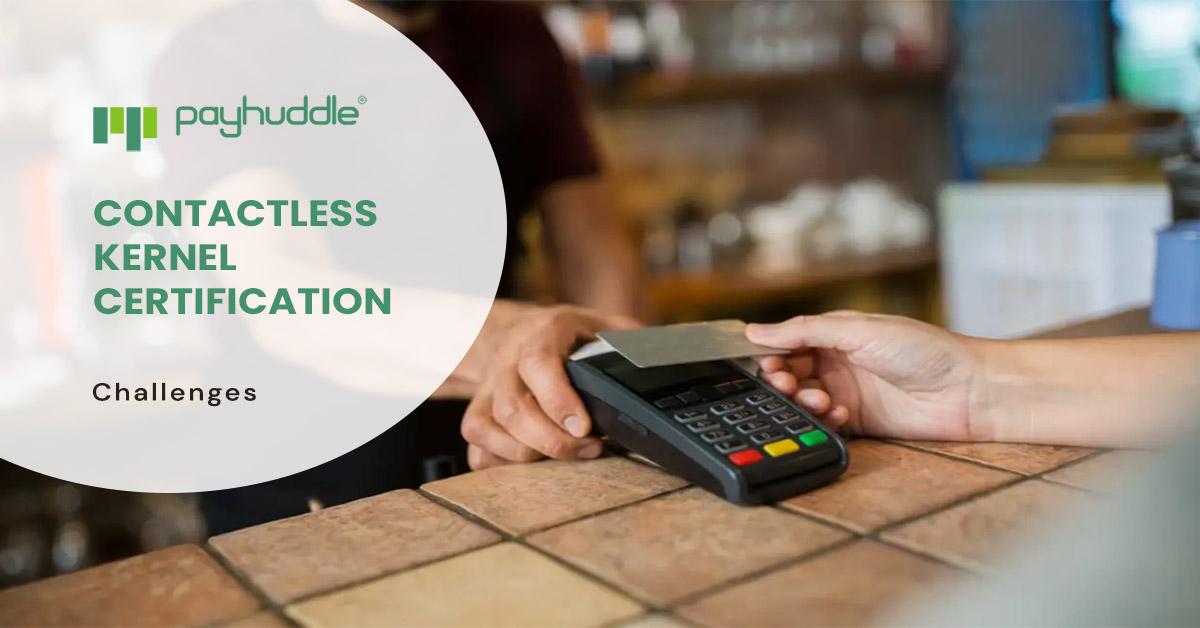 EMV and Level 2 Contactless Kernel Certification is Challenging – How do you address it?

How do you address the challenges of EMV and contactless Level 2 kernel certification? Read what our subject matter expert has to say about it.